21Padel is quickly becoming a popular sport in the UK. However, not many sports clubs are available to sign up, particularly in Manchester. If you are looking for a few options, you might consider the following clubs.

Just from the introduction of their Padel section on their official website, the club notes that both advanced players and beginners are welcome to join the club. Non-members can also pay to play. This club is quite popular when it comes to Padel Tennis in the UK since it was the pioneering club in 2011. The first introduction of the sport was under the launch of Ellesse Padel Academy.

Since its very first court and academy under this club, Padel has grown to different parts of the UK with over 30 courts being developed. HLTSC rates are quite affordable, and one can even book a court through their booking systems.

There are two states of the art Padel courts in Middlesbrough, with renovations worth £400,000 done. The courts are under Middlesbrough Padel Club who came in 3rd in the National Club Championships in 2019. The club serves Padel players and enthusiasts between Huddersfield in the South, Manchester in the west and Edinburgh in the north.

According to Nigel Garton, Tennis World director of operations and head coach, the recent investment in the club’s facilities means that Padel could now be accessible in the North-East.

You are not required to pay any membership fees for Middlesbrough Padel Club since the aim of the club is to make the sport as accessible as possible. All you need is to be available and try the sport on a pay to play agreement. 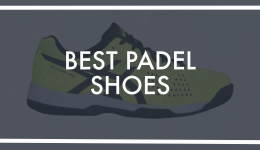 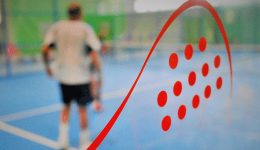