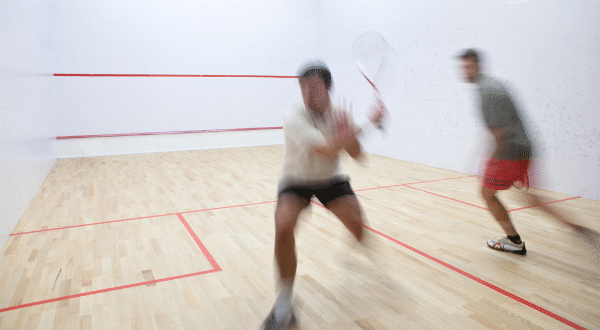 Like any sport, squash has specific names for equipment, strokes, and scoring. Whether you’re starting to play, or just thinking about starting, you’ll want to be familiar with them so you can communicate with your partners and opponents.

Let’s start with the racket. There are four parts: grip, head, shaft, and throat.
The grip is at the straight end of the racket, the taped area you hold when you swing it.
The head is the circular area that contains the strings and is measured in the specifications in square centimetres.
The shaft connects the grip to the head.
The throat is the area that connects the head to the shaft.
To choose a racket that’s right for you, several factors should be considered, including:

Strings and string patterns. There are many different string patterns, which is the way the horizontal strings cross the vertical ones, and how many there are. They vary with different head shapes and provide different degrees of tension.
Throat shape. The throat is the area that joins the shaft to the head. There are at least three common types: open, closed, and hybrid. Closed means there is a large roughly V-shaped open area; open means the head basically joins the shaft with no visible throat; the hybrid is a small, open V-shaped area joining the head to the shaft.
As in any other game, there are many terms describing various facets of the game, many of them unique to squash. Among them are:

Game ball. When the server needs only one point to win the game.

Half volley. A shot played just after the ball hits the floor.
Halfcourt line. A line parallel to the side walls divides the back of the court into equal parts.
Hand out. Change of server.

Hot ball. A ball that has been warmed up by being struck, making it bouncier.

Not up. The ball was not legally struck according to the rules. For example, a ball that bounces twice on the floor before being struck.

Putaway or Winner. An unreturnable shot.

Service box. A box outlined on the floor of the court in which the player must stand to serve.
Short line. A line across the width of the court marking the front of the service box.
The T. A space on the floor where the short line is joined by the halfcourt line. Staying “in the T” gives a player the best chance to return an opponent’s shot. 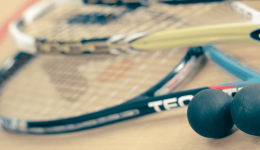 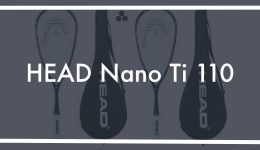 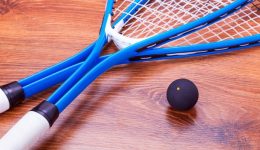 10 Reasons To Hire A Tennis Coach